JELD-WEN: Becoming a Leader in the Door and Window Industry.

Jeld-Wen is one of the leading manufacturers of glass and doors. The company was established in 1960 by Richard Wendt and four other people. They managed to purchase a small mill and decided to build their business from there. The company started small in Klamath Falls, Oregon, but they soon rose to popularity and their revenues reached an all-time high. During the years of their success led by Richard Wendt, Jeld-Wen managed to purchase and build several resorts under the company’s name. However, when Richard Wendt passed away in 2010, these resorts that are mostly located in the Western United States were sold to different firms, and almost 58% of the total assets that the company has was sold to Onex for $864 million.

The etymology of the company’s name is believed to be a combination of the initials of the immediate family of Richard Wendt (JELD) and the shortened version of their last name (WEN). The name is the idea of Jeanette Coughlin, and the name was ultimately chosen by Richard Wendt because it sounded great. The company began to infiltrate the European market in 1993, and they managed to generate 12 European subsidiaries in the next few years. Their European branch was divided into four different groups, and each group caters to a different area in Europe. The groups are Central Europe, North Europe, France and the United Kingdom. Jeld-Wen managed to acquire or merge with smaller European window makers, and through this method, Jeld-Wen became one of the leading companies which manufactures windows and doors. Their Australian counterpart did the same, creating several subsidiaries in the process. They have controlled the industry in the Pacific and almost all contractors in the area choose them for installing windows and doors. In Canada, Jeld-Wen started to have their presence felt in 1996. The number of sales center under its name grew to seven, and they keep on expanding as their global presence increases.

Jeld-Wen has opened its doors in Knox County, Ohio. Their Products have been picked up by Mount Vernon Overhead Door of Mount Vernon, Ohio. Also serving Howard and the Apple Valley community in Ohio, Newark, Heath, Granville, Fredericktown, Centerburg, Marengo, Mansfield and all other surrounding communities. They have introduced their state of the art products to the local community, and they have been acclaimed for the quality of the products that they are selling. Jeld-Wen has several windows and doors which have a variety of designs and styles. They wanted to show the world their artistry and craftsmanship, which is why each product made by Jeld-Wen exhibits a superior design and quality. Jeld-Wen has been a partner of many property developers in the United States, with each business relationship being several years old. Jeld-Wen knows how to retain their customers and clients because of their marketing skills. Their customers and clients have trusted them for years, and they have won several awards because of their signature doors and windows.

Jeld-Wen’s current global market involves their operation in North America, Europe, and the Pacific. However, they still wanted to expand their presence. Jeld-Wen is currently studying the possibility of kick starting their operations in Asia and South America. Their products have been reaching these continents for years, and they are thinking that by opening a physical location in either Asia or South America, their success would continually rise giving in more revenues.

Contact us today to get your free estimate on windows and door projects in Knox County and Licking County, Ohio. 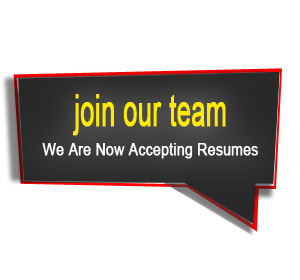 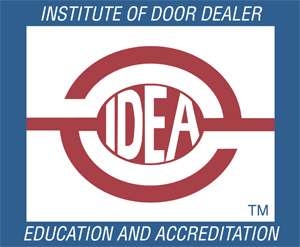